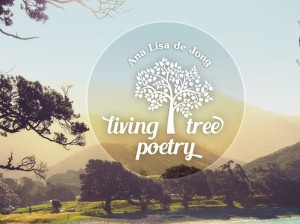 I asked him how to do this
and still keep a portion for myself.

He said, ‘whoever speaks of keeping
has no concept of creation.’

From a void the earth was formed,
and from a trickle was drawn a flood.

The bread was broke and crowds were fed,
with enough to spare.

Everything costs us,
but that which is given,

to become more
than the sum of its parts.

There is no fear of lack
when we possess the smallest measure of yeast.

Creation asks for our collaboration,
in this

‘The Kingdom of Heaven can be compared to a woman making bread.  She takes a measure of flour, and mixes in the yeast until it permeates all parts of the dough’.
Matthew 13: 33

“Then he told the people to sit down on the grass, and he took the five loaves and two fish, looked up into the sky and asked for God’s blessing upon the meal, then broke the loaves apart and gave them to the disciples to place before the people.  And everyone ate until full!  And when the scraps were picked up afterwards, there were twelve basketfuls left over.”
Matthew 14:19-21